The Omo’s located in southern Ethiopia and is part of the Turkana basin, which is said to be the birthplace of mankind. It is here that some of the earliest Homo sapien fossils have been found. Indeed, you can quite literally walk around picking fossils up off the ground dating back hundreds of thousands of years.

Over the ages, it has served as a crossroads for an enormous number of people and groups, some of whom have settled and contributed towards the 20 plus tribes that live there today. One of these is the Kara, and it is the Kara to which Wild Expeditions Chief Guide Lala Biwa belongs.

Wild Philanthropy’s Will Jones met Lale Biwa 15 odd years ago, in a fortuitous adventure into the Omo. Now an elder in the Kara community, Lale worked alongside his late mentor Halewijn Schuerman and Jade Sea Safaris for many years before teaming up with Journeys by Design, WP, and Wild Expeditions.

The Kara, much like many other tribes in the basin, have for many millennia depended on flood recession farming, a technique that uses the seasonal, nutrient-rich floods to irrigate and grow their crops. Unfortunately, due to the building of dams further upstream, the river’s volume has dropped, and the floods have failed for three years.

To try and find a solution beneficial to all, WP have supported Lale in setting up his camp, which now provides an alternative source of income for the local community. Around 20 Kara are employed there, directly benefitting about 1,000 people in the area. More recently, we have set up community irrigation farm, the result of funds raised by WP for a pump. Installed last year, it depends on solar energy to pump water uphill to the flood plain.

Despite this and the community already contributing labour and materials to clear the land, cutting shrubs, and burning stumps, there is more work that needs to happen before it can be used. The main challenge has come from locating a suitable grader to level the land and further prepare. So, we are now looking to complete the remaining projects to build the water reservoir, canals, and fence, which will total US$ 40,000*.

In September this year, Simon and his wife Harriet will be travelling to Lale’s Camp to live in camp and host under Lale. This will give Lale more time to focus firstly on guiding clients and secondly on managing the aforementioned enterprises. 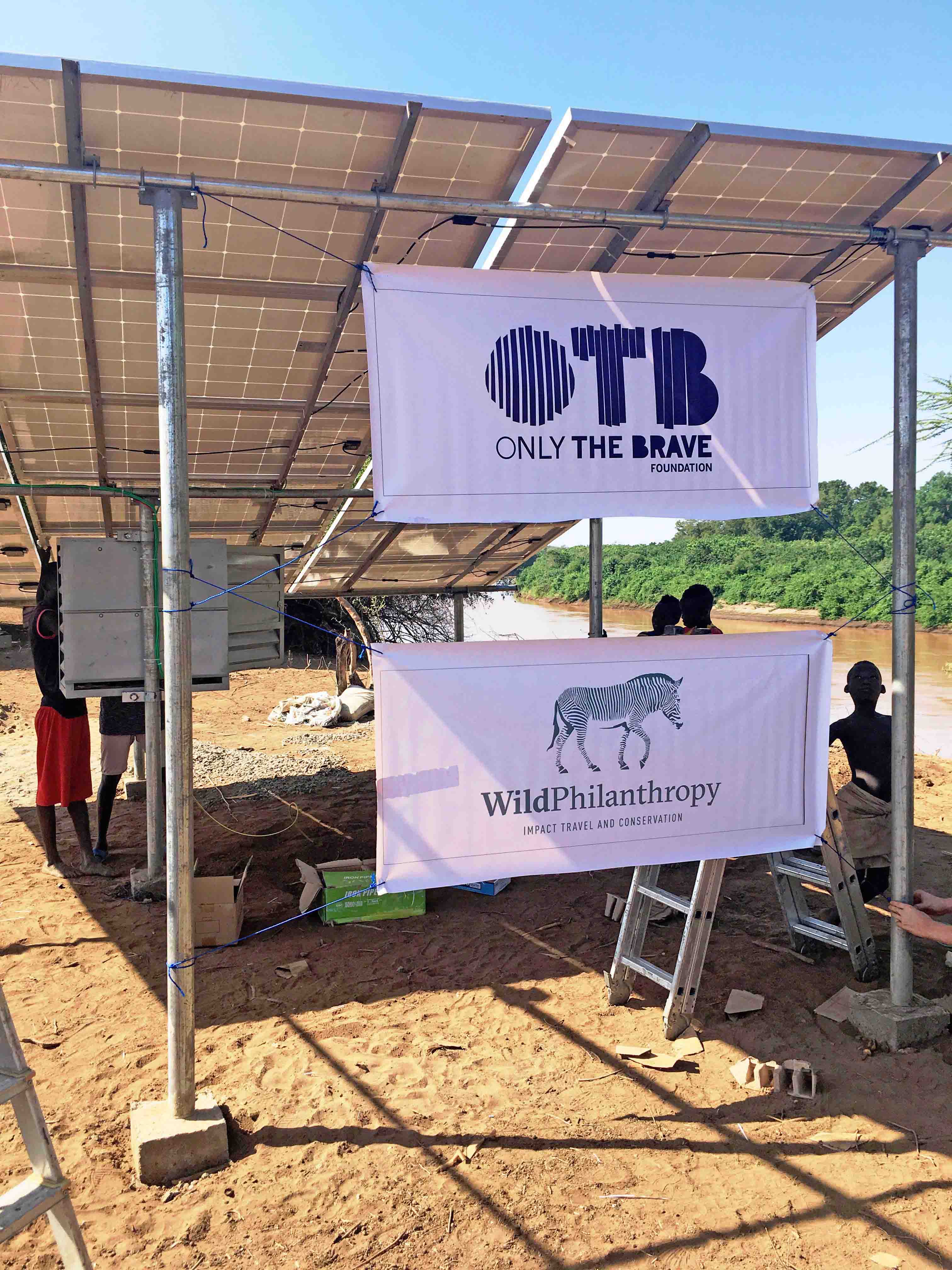