Any of us even vaguely familiar with the world’s human origin stories – the Bible or the Quran, for example – will be cognisant with myths that explain the apocalyptic. Floods, plagues and fire are understood through the lens of divine retribution. Sent to right the wrongs of the fallible, they are the great levellers. Here, the wicked are punished, the chosen are saved, and we humans are returned to our rightful places.

Today, we live in much more secular times, where science has replaced myth, and (natural) disasters are understood through an entirely different lens: climate change. Here, the divine is not the omnipresent being of religion, but rather the planet itself, and its apocalyptic warnings are governed not by a code for the faithful, but rather by the systems – drivers, indexes – that serve to make it habitable.

In this respect, the recent floods in East Africa, Australia’s bushfires, and – more recently – the locust swarms affecting Kenya, Somalia, and Ethiopia, are all linked by a single driver: the Indian Ocean Dipole, otherwise known as the Indian Nino. The Indian Nino sees an anomalistic temperature imbalance occur between two poles (dipole) in the Indian Ocean – one off the coast of east Africa, the other near Sumatra, Indonesia. Here’s how it works: 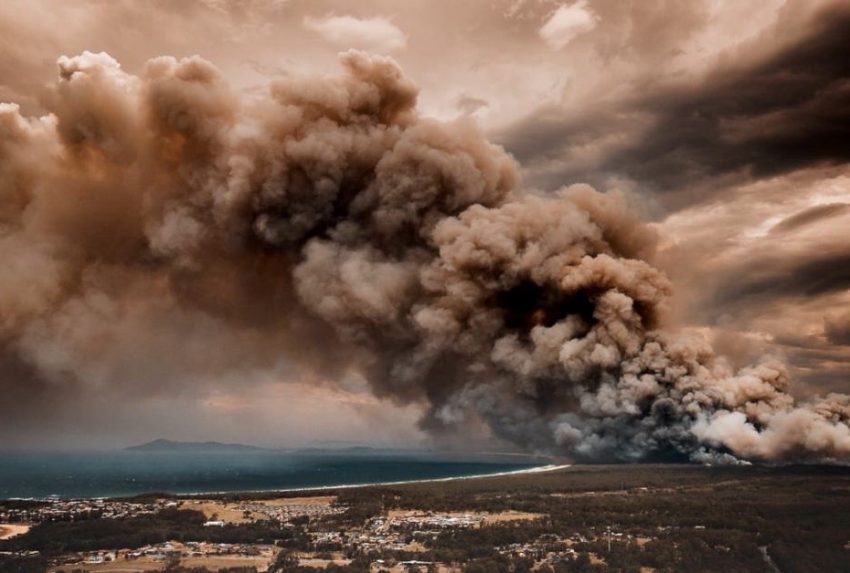 Unfortunately, last year’s Indian Nino was the strongest it has been for at least the last 80 years. It began in June, gathered strength over July and August, and ramped up from September onwards, peaking in October. During this time many parts of Australia experienced below average rainfall, with spots in the south and south-east experiencing the lowest amount of rainfall since records began. Meanwhile, the Horn of Africa received a staggering 300% more rainfall than is usual for the period between October and mid-November.

You will, no doubt, have caught the news in the latter months of last year, so I won’t go into details as to the effect of all this. Suffice to say Australia’s bushfire season took on apocalyptic proportions, the fires so severe as cause the death of an estimated billion animals, the burning of an area the size of Scotland, as well as the loss of 25 lives – so far. At the same time, the floods in East Africa affected 2.8 million people, while the change in weather patterns – warm, moist – has triggered the current locust swarm crises, threatening the food security of millions in the Horn of Africa.

Thankfully, last year’s Indian Nino is weakening, the balance between east and west Indian Ocean poles gradually restored. However, with CO2 emissions shown to have a positive correlation with unusually strong historic ocean dipoles, the future looks like more of the same, and far more regularly – unless, of course, we radically reduce CO2 emissions. The wrath of a planet maligned is upon us, to put things biblically. 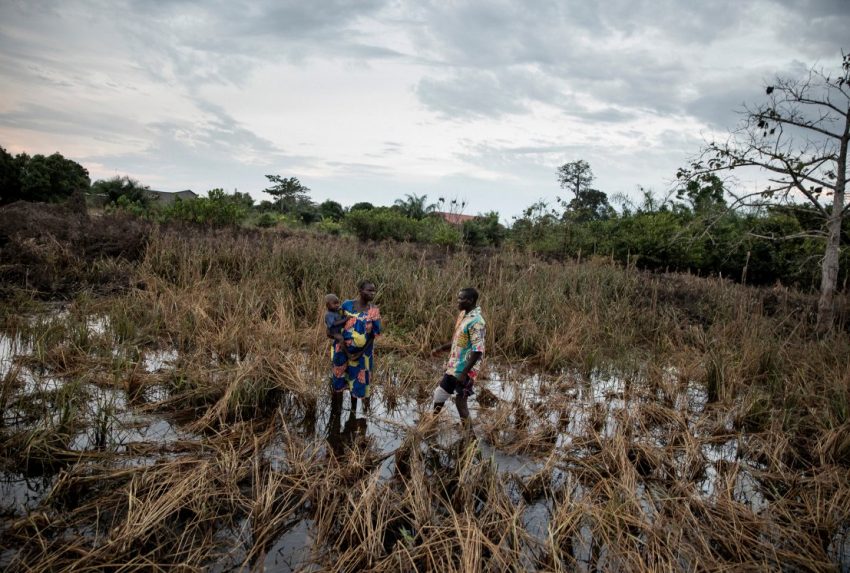