I can’t tell you how pleased I am to see Andrew McCarthy’s excellent Up Close with Ethiopia’s Imperiled Omo Valley, published today in the New York Times. A vividly perceptive account of both his journey and the plight of the Omo Valley, McCarthy was Wild Philanthropy ’s guest for the duration of the trip.

I’ve always enjoyed McCarthy’s writing. He has a fascinating style, one very well suited to the frontier experiences he prefers to report on – and that have become Wild Philanthropy’s specialism. This particular piece, however, is something else. It has a visceral quality to it, made especially so by the manner in which he manages to counter the possible influence of his presence through a subtle mix of self-deprecation, quietness, and dry wit. All of which is ably supported by the excellence of the photography, as shot by the New York Times’s Andy Haslam.

However, if this were all, then the point of the trip would have escaped us all. Fortunately, while winding the narrative around his own experiences, I’m delighted that McCarthy takes the time and space to squarely confront the crises presently affecting the Omo Valley.  ‘The Omo,’ he says, ‘is a region on the precipice. The Ethiopian government has recently completed the third of five proposed dams upriver. The dams threaten to alter the lives of the communities that have inhabited this valley for millennium and depend on the river’s moods for survival.’

I spent some of my childhood in Ethiopia. As a young man, unsure of direction, it was to Ethiopia I went. It’s here that I helped build Bishingari, the country’s first eco-lodge. And it is Ethiopia that Journeys by Design has to thank for so much of its success. It is a flat out beautiful country, and possesses one of Africa’s fastest growing economies. Unfortunately, as McCarthy’s piece shows, the good news is uneven. For years, the southern circuit has been subject to tourism of the worst kind, creating tension where once there was none. Even more seriously, it was predicted that the third dam Gibe III would change the natural flood cycles upon which the people of the Omo have always relied, and so it has come to pass. Two years of no floods is two years of compromised crops, and with it a serious disruption of the events that have for time immemorial provided the people of the valley with the kind of collective meaning that serves to bind individuals to families, and families to tribes. Here is McCarthy on a Nyangatom village: ‘In time, more than a dozen women emerged from the honeycomb-shaped dwellings that looked as if they could neither contain nor shelter life. One old woman began to chant, then just as suddenly stopped. All wore heavy ropes of beaded necklaces piled high and were wrapped from the waist in once colourful cloth, and several held small children. Fatigue hung in the blistering heat. It would have been difficult to imagine daily life clinging closer to the edge of existence.’ This is not easy reading.

All, however, is not lost. McCarthy is guided throughout by Lale Biwa, a friend, a quite brilliant logistician, and central part of the Wild Philanthropy family. We have worked together on different projects for years, and he is a shareholder in Wild Enterprise, the charity’s first impact investment enterprise.  I’ve always thought that it is Biwa and men and women like him who hold the key to the valley. It is through their own eco-tourisism and related sustainable businesses that they can support the likes of the Kara and Mursi to organise, register formal interest in land, and begin to reclaim ground lost to the effect of the dams.

So, please, the more support the better, and as quickly as humanly possible. If you’ve read McCarthy’s piece, do take some time to explore Wild Philanthropy’s site, and especially our work in the Omo. If you haven’t (read the piece), then I urge you to do so. And if you would like to help, or travel to either the Omo or any of our other projects, do get in touch. We very much look forward to hearing from you. 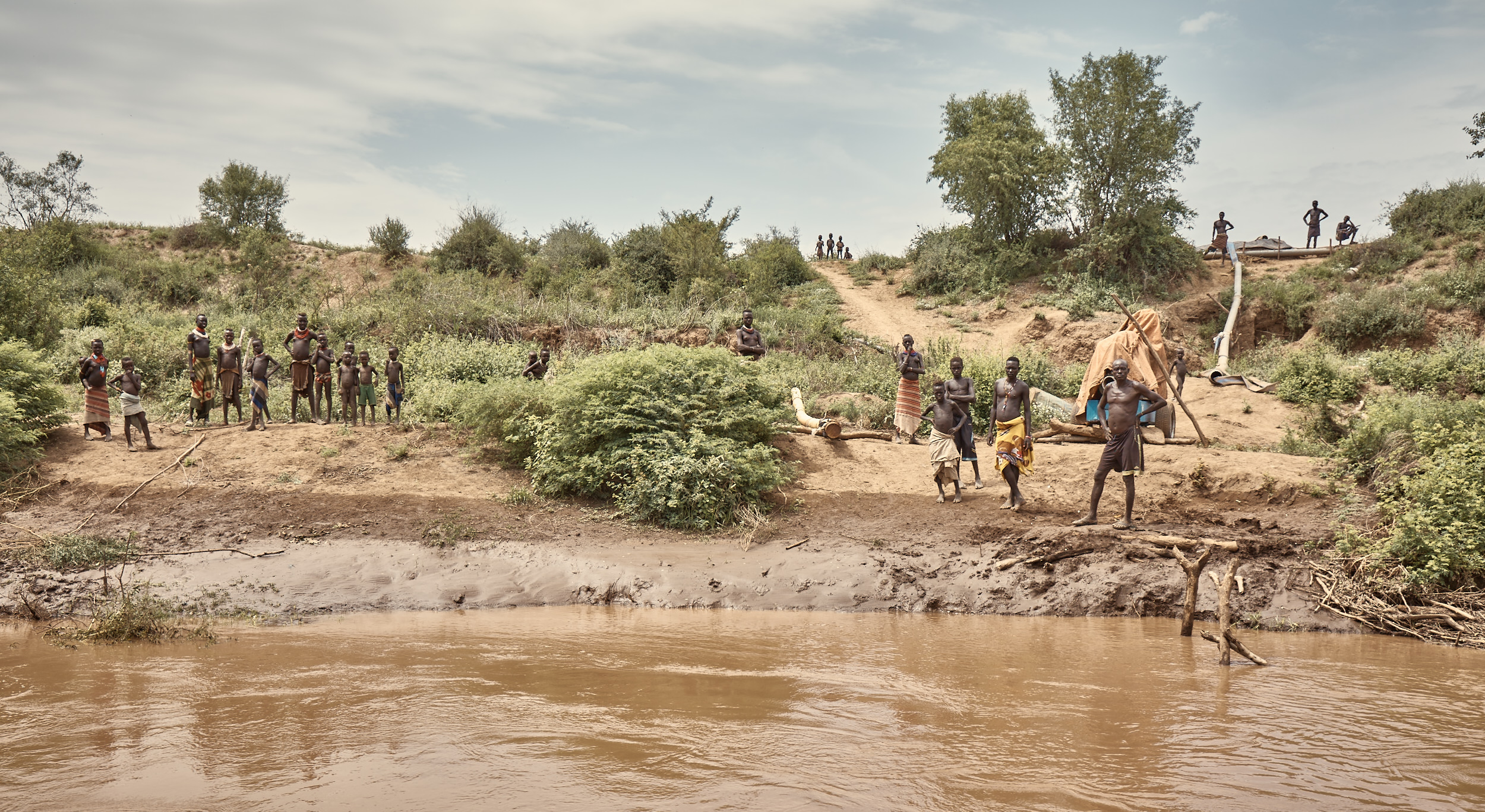