I’m always fascinated by the effect a visit to the Omo has on the traveller, and never more than by David Pilling’s piece Holding back the years for the Financial Times, which is excellent for the way he manages to balance a difficult big picture with the joyousness of the details of his own experience.

In terms of the former, he covers off the differences between the north and the south, and tells very well the means by which Ethiopia has arrived at being one of Africa’s fastest growing economies, it’s second most populous country, and how, for those from the north, the tribes of the Omo are ‘a world apart’, with a student from Addis Ababa quoted as saying that he had heard that ‘they don’t wear clothes down there.’ The drive to create wealth has come at considerable cost to the Omo, the damming of the river for hydroelectric power and agricultural purposes resulting in a reduction of water flowing south and therefore a failure in the floods that people rely on for growing crops.

The knock-on effect, as Pilling rightly points out, is the destabilising of ways of living – rites, ceremonies, languages, technologies – that have for millennia served to inform, bind and enrich the myriad cultures that make up the Omo, and which have been adversely affected not only by the conditions outlined above, but also by some of the worst kinds of tourism. As a result, says Pilling, customs such as the Kara’s bull jumping initiation rite have been commodified in larger settlements as tourist-focussed assets, while others have been so affected by the failure of the floods as to have not taken place at all.

Guided throughout by Lale Biwa and by Graeme Lemon, both co-founders of Wild Expeditions , our on-the-ground partner in the Omo, I’m pleased to note that in his analysis Pilling makes space for Wild Philanthropy’s championing of a sustainable travel-driven solution to many of the problems facing the likes of the Kara and the Mursi. I’ll let you read up on that yourself, both in the article itself, and also, if you like, on our website. Suffice to say, it’s an enormous task, and one beyond the means of just Journeys by Design and Wild Philanthropy, which is why close readers will have noted that Pilling’s trip was organised by Steppes Travel, and to whom I’m extremely grateful for helping put the message out there.

Pilling’s piece ends with a lovely – if slightly haunting – description of dancing in the Kara village Dus. He is under no illusions that he was witnessing an event that is under enormous pressure. He calls it ‘a faded photograph’. ‘This,’ he says, ‘is the world until yesterday.’ Change, he intimates, is inevitable. He may be right; however, my hope – and the reason why we do what we do – is that whatever the change, it’s one that takes place on the terms of the people for whom the Omo is home. 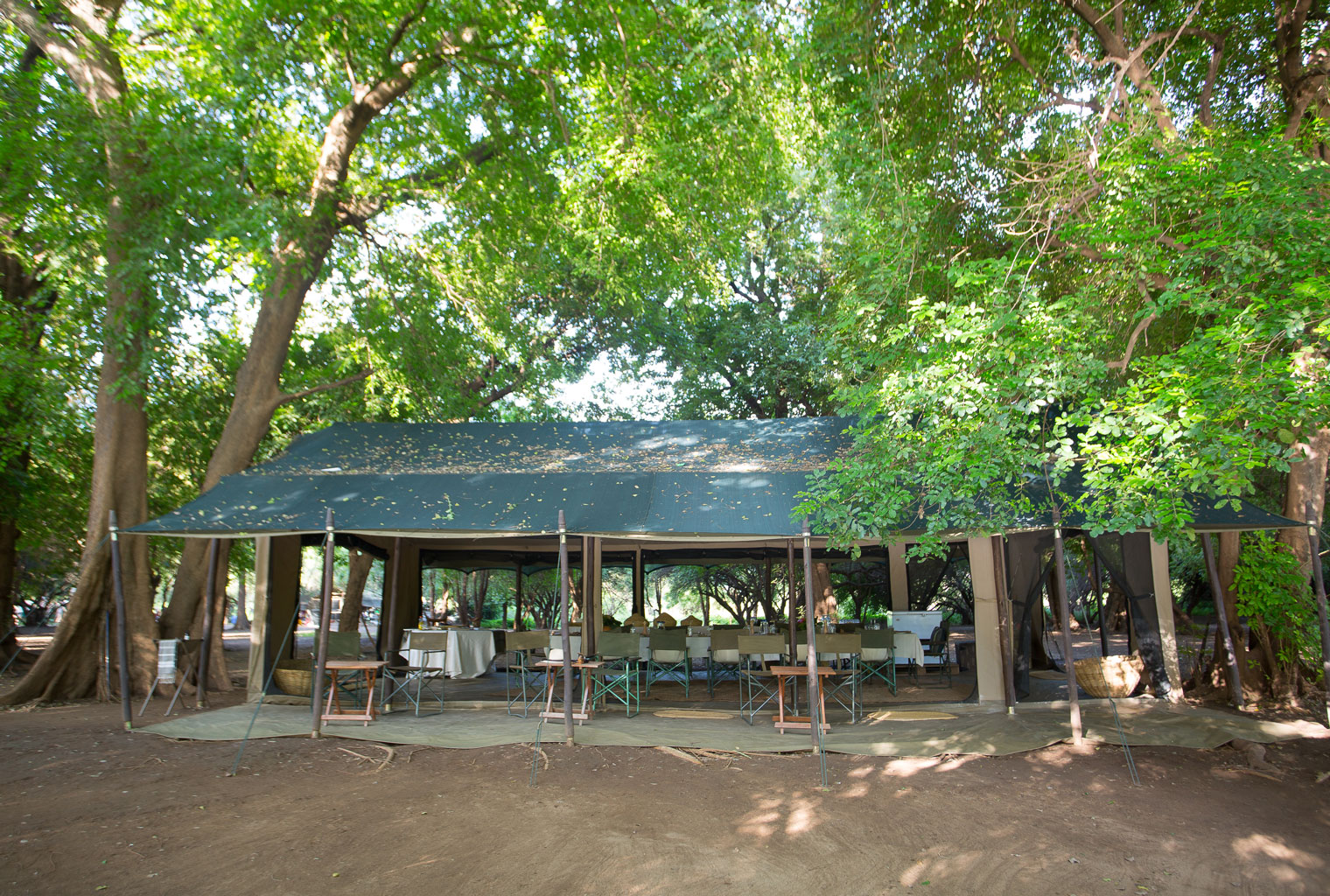