A quick update on the welcome lifting of Ethiopia’s state of emergency on Tuesday, which comes two months earlier than predicted, and which shows fair evidence of the newly elected prime minister Dr Abiy Ahmed’s intention to begin ‘to make up for all the wrongs done in the past.’

Abiy Ahmed took power in April following the resignation of the then prime minister Hailemariam Desalegn, who stepped down in response to political protests over the perception that the Tigray dominated government was not moving fast enough on its promises to better share power with the Oromo and Amharic, who together make up about 60% of Ethiopia’s 100 million population – compared to about 6% Tigrayan.

While Abiy Ahmed is the first Oromo to be made prime minister, and popular for a whole host of reasons, including his army career, his long experience in government, and his continued support for the Oromo and the Amharic, it was unclear upon his appointment whether he would be strong enough to make good on promises of reform, such has been the Tigrayan-originating TPLF’s historic dominance of the coalition, through which, argues the opposition, it exercises a stranglehold over public affairs and in particular the military and the security apparatuses.

However, though still early days, there is clearly much to celebrate. The lifting of the state of emergency follows a month in which Abiy Ahmed’s election to office has seen the release of political prisoners at home and abroad, signs of the beginning of parity in big business with the telecoms sector’s state-run monopoly allowing local firms access to its infrastructure, and a gradual opening of the political space. Abiy has been effective in building grass roots support from across the country through spending significant time on a national reconciliation tour visiting the Ethio-Somali, Oromia, Tigray, Amhara and Southern Nations regions, and delivering a message of forgiveness and unity in three languages, Afaan Oromo, Tigrayan and Amharic.

This is excellent news, and should have the knock on effect of further attracting foreign investment, which rose to over $3 billion in 2016 /17, and which, now that China looks to have lost interest, shows signs of coming from myriad sources. Indeed, as we discovered last month, when visiting Ethiopia, the feelgood effect of Abiy Ahmed’s election, together with results of his immediate reforms, had so calmed the country as to render the state of emergency pointless. No surprise, then, that it should have been revoked so quickly.

This said, we really are in the early stages of reform. The real test will be how Abiy Ahmed goes about persuading military and security interests that the reform of the state apparatus is crucial to the future of Ethiopia. It’s a difficult ask, especially because these interests are so heavily tied in with an economy dominated by the state. So, while all is looking good, it really is a case of watch this space – the next six months will be important.

In the meantime, I’m delighted and hopeful. From the perspective of Wild Philanthropy and its partners operating in Ethiopia, the state of emergency has had next to no effect on our work and on clients’ experiences of travelling the country. Unfortunately, it is the lens through which the rest of the world has seen Ethiopia, and has served to tarnish the country’s reputation. It’s lifting can only be for the good. 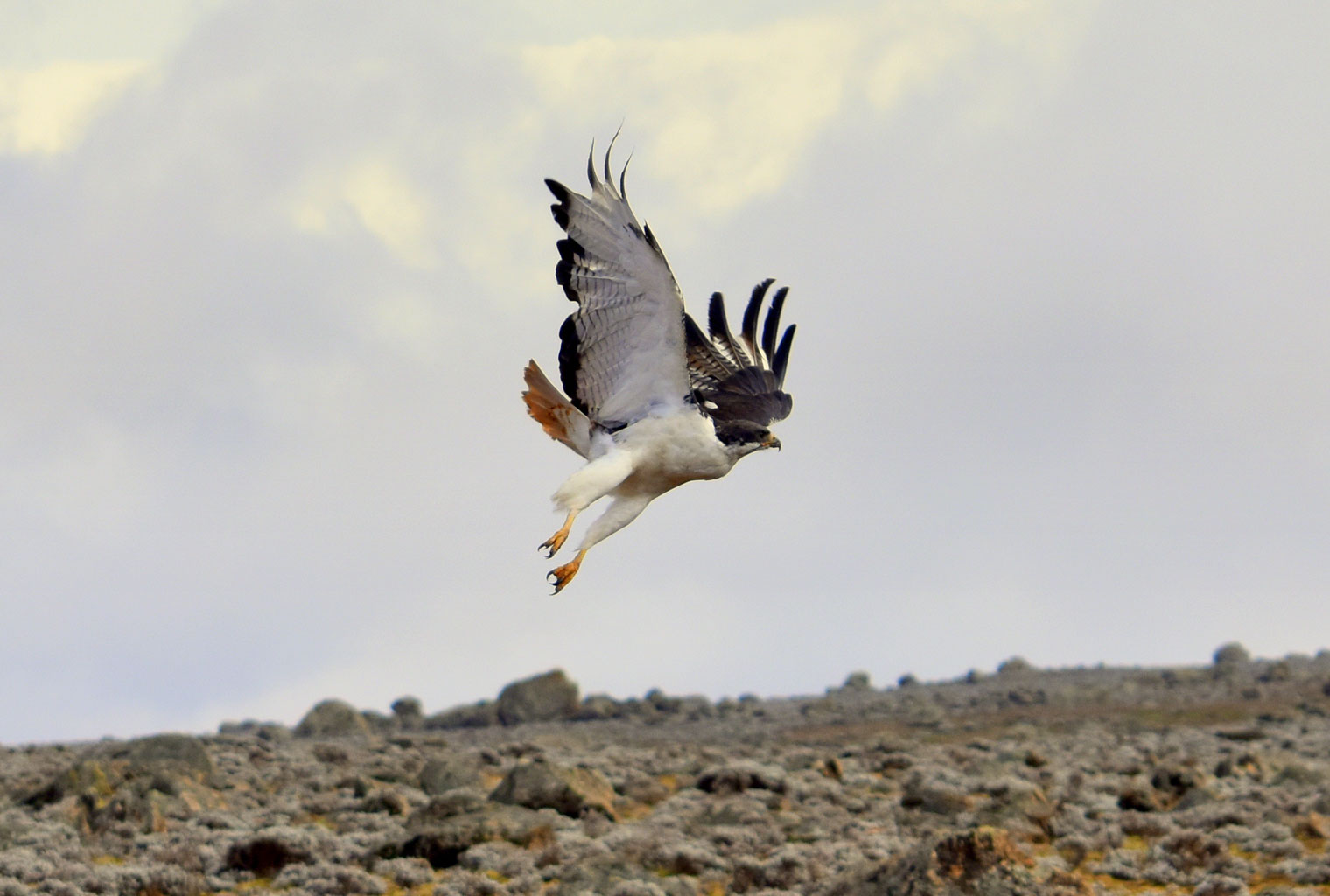 Photo credit: Augur Buzzard in the Bale Mountains by Journeys by Design’s own Chris Tinkler