As a result of our fundraiser for Enonkishu Conservancy at Goodwood last year, we raised nearly 90 thousand USD.

Enonkishu is a 6,000-acre ranch located between the Maasai Mara and the farmlands northwards. You can read more about the history and ecology of Enonkishu here, but in short, in 2000, Tarquin and Lippa Wood came to the area to start a farm growing beans and maize. This lasted about 10 years before they realised that conservation and tourism was a better use of the land and, in the long run, would have a greater benefit on both the ecology and the communities within the area.

Now it acts as a buffer zone between the wilds of the Mara, which holds roughly 25% of the country’s wildlife and the farmland to the north.

In a recent blog, Ana Giovanetti highlights the historical ecological relationships between grazers and the land here before humans were sedentary: the perfect balance, she explained, was when herbivores pruned stale growth and their faeces put nutrients and seeds back into the soil – a recipe for strong vegetation structure and diversity. If herbivores thrived too much, so too would carnivores and vice versa. Once carnivores became too numerous, herbivores would dwindle and so forth. A natural order of play.

Since then, due to an increase in fences and human development causing habitat fragmentation, wild grazers can’t react to resource availability like they once did. Instead of moving from one place to another, giving the soil and vegetation a chance to regenerate, they intensely graze the same land all year around. Present-day cattle of pastoralist farmers add to the pressure on the land. Not only does this degrade the health of the vegetation and in the long run contribute to desertification, it also makes for increased soil erosion and the land less able to act as a carbon sink.

Enonkishu’s model allows space between humans, livestock and wildlife to be shared, leading to peaceful co-existence. The ongoing aim is to use methods that regenerate grass, prevent soil erosion and preserve the wildlife, which would benefit humans and wildlife. Being able to carry out scientific surveys and studies of the area is a useful byproduct and so too are discerning, conservation-minded travellers that visit, which in turn helps to fund the projects and provides land owners and lease-holders in the area with a significant income.

When looking at this small 6,000-acre plot, there is a lot to be hopeful for. For an overview and historic progress reports, you’re best off either visiting the Enonkishu website or giving us a call. If you know it all already and are keen for an update, the following is a (very) brief synopsis of what happened in the last quarter.

We appreciate this is an incredibly short summary of what is an extremely complex system. Unfortunately, due to the sensitive nature of these kinds of reports with regards to exact location of wildlife, we cannot publish the comprehensive impact report. However, if you would like to know more on a specific subject, please do get in touch. 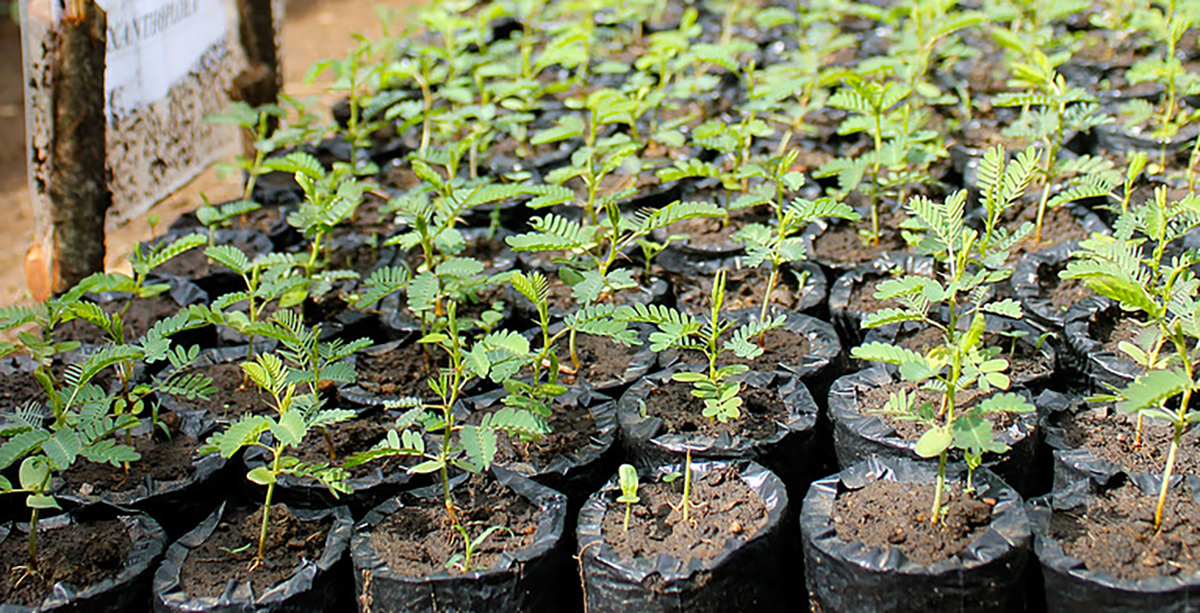