Just a quick report on this year’s We Are Africa, attended by Angela Sacha and myself. Held in Cape Town, We Are Africa styles itself as much more than a travel tradeshow, its mission is to help shine a much brighter and cleverer light on Africa as home to myriad and diverse travel experiences, to provide fertile, creative space for the crosspollination of ideas, thinkers and doers, and to do so using a different forums, including Conservation Lab’s panel-led talks, mainlining the big idea at FUSE, and the tradeshow itself.

In doing so, it aims to change stereotypical views of the continent as either racked by war, famine or disease or where one goes to safari, and so help increase Africa’s share in international travel, a slice which at present, and despite everything on offer, ‘represents less than 5% of tourism arrivals and has the second lowest growth of all regions.’ Africa remains, it says, tourism’s best kept secret – time to tell all, and in as many ways as possible.

Apart from Wild Philanthropy being given the opportunity to lay out its own conservation wares, and to await the judges final decision on Experience Africa, one of the innovation awards for which JbD and WP were shortlisted, our focus for the duration of the show was to use the opportunity to explore what on-the-ground operators, lodges and camps have to offer by way of special access conservation experiences, more of which at a later date. I was also fortunate enough to be part of a panel discussing the possibility of philanthropic travel as being the next sustainable travel.

As an experience, We Are Africa was exactly what it says – and looks – on the tin. Extremely well-organised, it borrows heavily from Silicon Valley, from notions of disruption, and from the idea that some of the best conversations are to be had in the spaces in between. Think comfortable, urbane, exciting and something of a soup pot of innovative ideas. Highlights included: getting to better get to know various approaches by The Long Run members, in particular South Africa’s Grootbos Private Nature Reserve and Namibia’s Wolwedans portfolio; having the time to dig deeper into what &Beyond and Great Plains are doing with Rhinos Without Borders; and being part of an award shortlist that included the likes of Odzala, Virunga and eventual winners Asilia Africa.

As well as this, for my own education, it was great to get a snapshot of some of the main conservation-orientated operators, and to put faces to names. In this respect, while obviously fantastic to meet the bigger players, I’d have liked to meet some of the less well-funded operations, for whom We Are Africa would serve as both a platform for growth and a place to share their ideas. I wonder whether a support package of sorts could be offered to a select number of potential exhibitors whose marketing budgets would otherwise be exhausted were they to attend?

This aside, as a vehicle for the spread of innovative ideas, for the opportunity to network with the likeminded, and as a platform for creating and organising new and ever better Africa-only sustainable travel models, We Are Africa is what it says it is: serious – about spreading the word, about travel-driven conservation, and about the importance of generating change through getting the right people in the same room, and for long enough to make a difference. Let’s keep telling that secret. 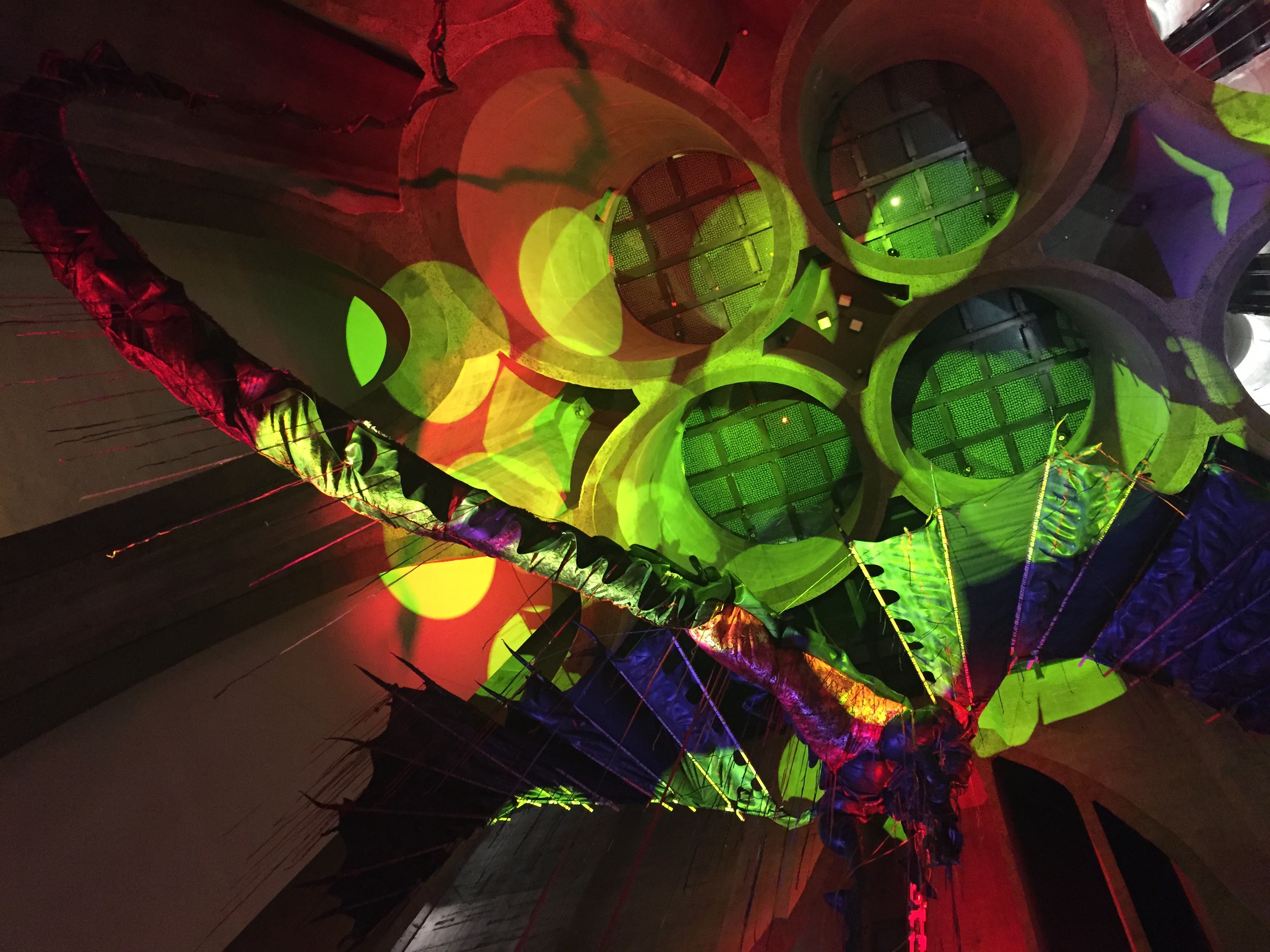