I was delighted to note in travel magazine Cartography’s latest issue an essay – We Are All Brothers and Sisters – by the anthropologist Wade Davis. If you don’t know the name, you will, in some form or another, have felt the force of Davis’s ideas. As well as anthropologist, he’s a photographer, a journalist, a river guide, and has served as consultant on films, including the wonderful Moana. A veritable tour de force, I was introduced to his thinking by a friend, and have just finished The Wayfinders, one of his 22 books.

An enlightening read, The Wayfinders argues that our understanding of lost civilisations is erroneously construed through the study of what we think are the authentic remnants of those civilisations. They are not, and believing them so is akin, Davis says, to imagining a pre-nuclear-war London through the study of outer Hebridean culture. It’s an approach, he argues, that undervalues the contribution by lost civilisations to what it is to be human today. The Amazon was home to millions and to some of the world’s first great cities. Once a million strong, the aboriginals of Australia – speakers of some 270 languages – were the repository of some of our oldest thinking. The first settlers of Polynesia came not from South America, but from New Guinea, and it is this their re-remembered feat of navigation that serves as metaphor for the book’s guiding message. Unlike the modern concept of progress, this great forgotten knowledge sprang from cultures attuned to the world as they found it. It is a wisdom that finds a way to live with – and not over – the world. 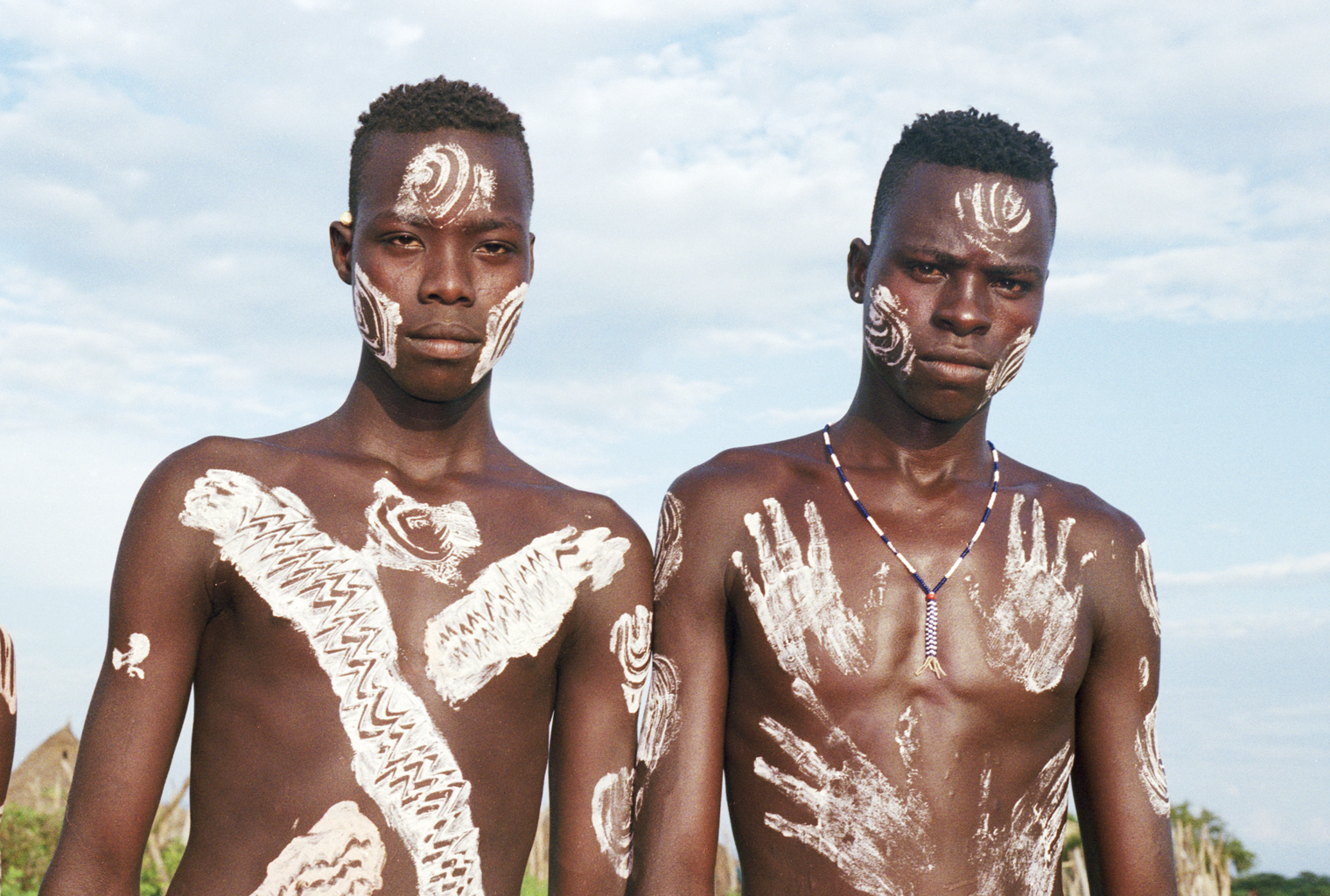 Much of this thinking is echoed in We Are All Brothers and Sisters. The complex cultural tapestry – what Davis calls an ‘ethnosphere’ – that has for millennia enveloped the earth, that serves as the sum of everything we have felt and thought and imagined, and that is humanity’s ‘great legacy’, is in crises, the most obvious sign of which is the imminent loss of half of the world’s 7,000 languages. For Davis, a language is the means ‘by which the soul of a culture reaches into the material world’. The loss of just one is a cultural catastrophe. The loss of 3,500 sees the ‘full complexity and diversity of the human experience’ fatally comprised, the loosening of cultural bonds resulting in a chaos of extreme thinking, of violence, and of meaninglessness. It is a chaos that threatens to be visited on the Omo, in Ethiopia.

If We Are All Brothers and Sisters doesn’t specifically mention the Omo Valley, then rest assured: it is about the Omo. The cradle of mankind, home to the greatest concentration of genetic diversity on the planet, to 40-odd distinct tribes, to – in the wider Turkana basin – 52 languages, it is the diverse and thickly weaved cultural fabric that Davis speaks of, and which holds and nourishes the thinking he relentlessly champions. Equally, it is a legacy threatened by those self-same forces of progress, in this case the near completion of five dams. They are the reason why the river Omo has failed to flood in the last four years, and why food security is so significant an issue in the Omo, and why, as a result, that cultural fabric is being picked apart, broken, scattered. Without the river that has forever sustained it, this extraordinary mass of culture – or as Davis might say, this unique manifestation of the human spirit – is doomed.

All of which might, for those of us sat at home, thousands of miles away from the Omo, feel a tad academic. It’s extremely sad, but it’s how a species evolves. Parts live and parts die, and this is how new cultures are born. To imagine otherwise is to not know the way of the world. However, that’s exactly, for Davis, the point. He’s not against change – in fact, change is vital. Without it, we would wither and die. He’s not against less agreeable cultures – ‘cultural expression can be sublime or harsh, elegant or clumsy, inspired or foolish’. He’s against domination, homogeneity, unchecked growth. He’s against a culture bereft of the rituals and ceremonies that honour exactly that which sustains it: the earth. He’s against the destruction of the planet. Ecocide is not what we did, however harsh, clumsy or foolish we have been. The old knowledge is important, now. 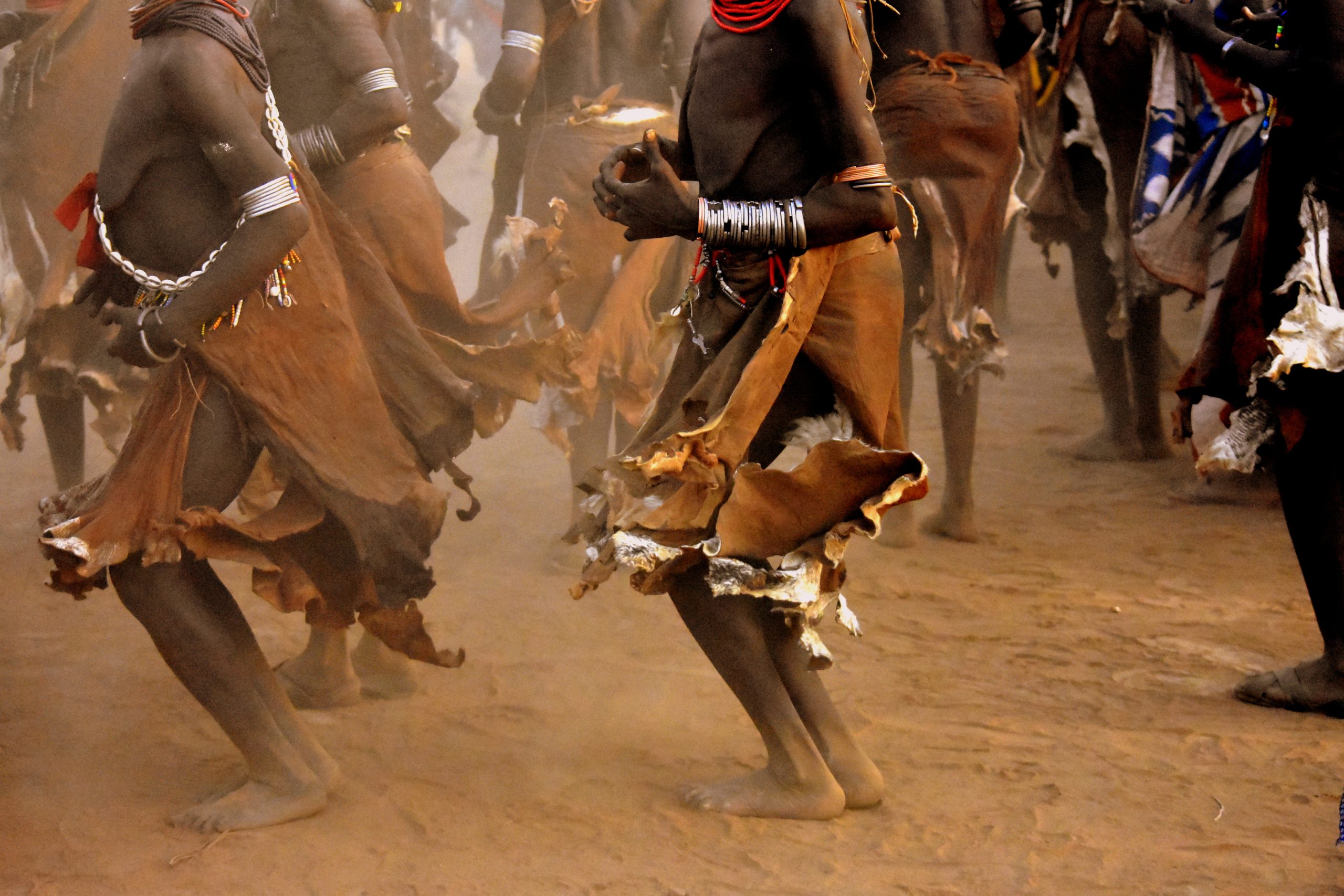