When you enter one of the 8 rooms in Tswalu you are immediately greeted by a beautifully designed space, with great views out over the Kalahari. However, it is a small photograph and short letter from owner, Nicky Openhiemer, that really captures attention. The picture sums up what has been achieved over about a 50-year period, when the reserve was established as a hunting reserve by Stephen Boler, who bought up 35 farms to do so.

Since taking over the reserve, the Oppenhiemers have established a leading private conservation reserve in South Africa. Hunting stopped overnight and years of conservation efforts have transformed it into a thriving ecosystem that is supporting a range of endangered species. The size of the reserve – over 100,000ha – and its location leads to a number of different biomes,  which feel distinctly different as you travel around.

Home to a diverse group of animals, including wild dog, black and southern white rhino, pangolin and aardvark (to name but a few),  it is most definitely not a big 5 safari destination, and prides itself on attracting guests interested in something a little different, people in search of the lesser known wildlife, all Kalahari-desert specialists. I was lucky enough to be there during the end of the season and at the period when a lot of the conservation management is carried out.

As a fenced reserve, populations need to be carefully managed and the thriving lion population was an area that Tswalu was working on while I was there. I was able to join the conservation team in a relocation of some of the lions. The team were mobilised and we tracked down the pride relatively quickly. In less than an hour, three lions had been darted, captured, and were on their way to the conservation centre, where they would be prepared for their long journey to their new home in Mozambique. It was a unique opportunity to see behind the scenes of what is required to manage these private reserves.

Tswalu is an evolving initiative. It has grown in size, and there are further plans to extend the 100,000ha. The Tswalu Foundation was established in order to encourage guests to get involved in supporting the reserve, especially academic research which is carried out there. This research spans animal behaviour with the habituated meerkat colonies to understanding the climate change threat for aardvark.

To return to that photograph in my room. When looking back at the landscape 50 years ago, it is hard to believe the extent of the transformation. The difference between a land once exhausted by poor land management and what it is today is extraordinary, and super inspiring. It’s a model for effective conservation practice, for returning value to an asset once – and for so long – neglected. It demonstrates what is achievable with a long-term vision. It may have taken a long time, but its been worth it, and serves as a conservation lesson to all of us. 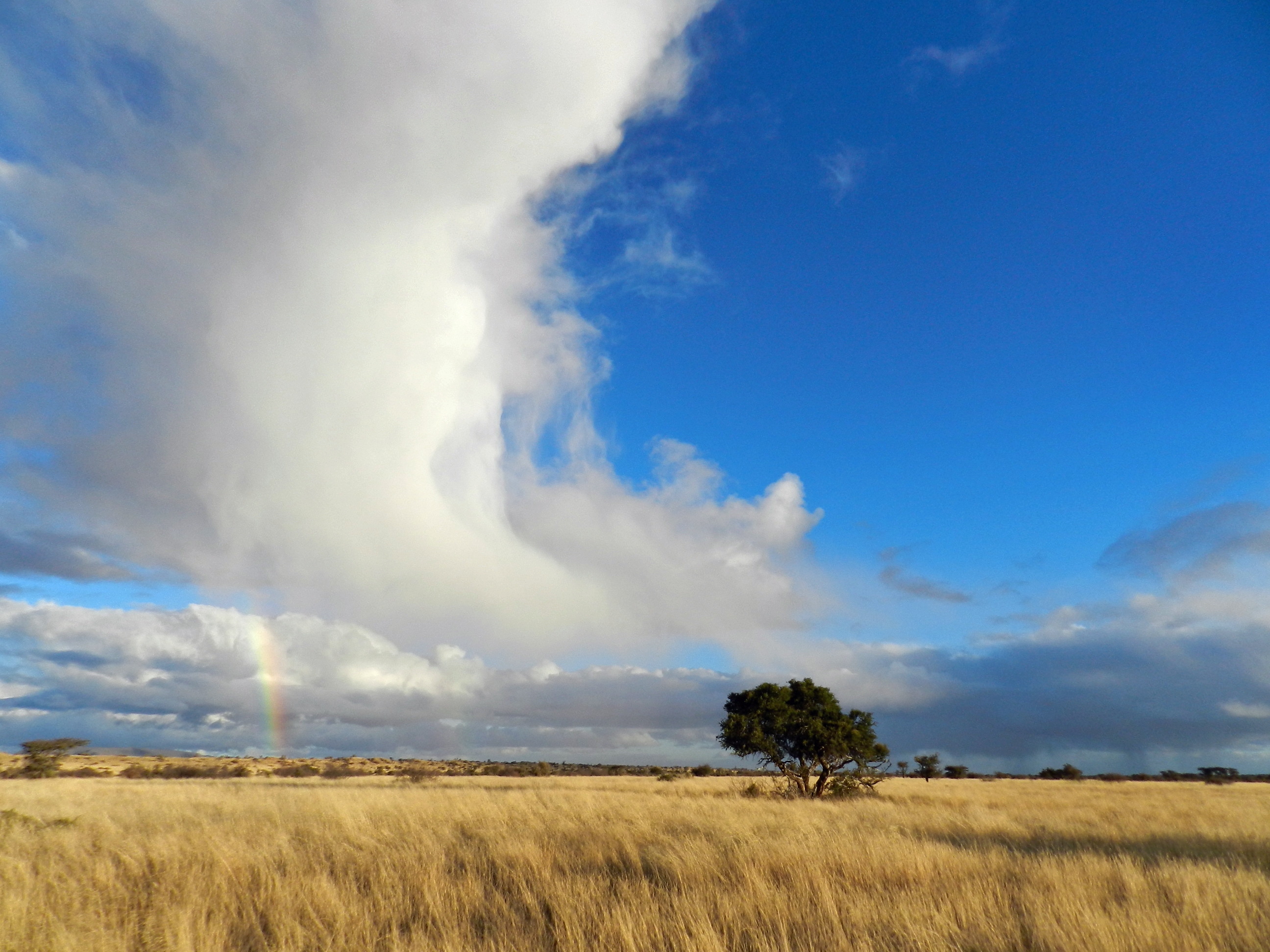