Between his work with Journeys by Design and his many other commitments, the Botswana-based professional guide Kyle de Nobrega was kind enough to put some thoughts on paper regarding the fundamental importance of the reciprocal nature of the relationships vis-à-vis being the bedrock of travel-driven conservation models.

Reciprocity or to Reciprocate: “respond to (a gesture or action) by making a corresponding one.”

Emerging from the hazy viral-infected veil that fell across the last two years, the task of re-connecting with open, wild and remote places has shone a bright light on an industry long in need of renewal. As a creator of African travel experiences and conservation-centric journeys, this light and the need for something new has helped reconfigure what we ultimately want to achieve: Africa’s wildernesses protected and grown and their stewards — the local communities that live in and around them — benefitting from that protection and growth.

The key to the re-configuring is understanding how conservation and tourism can be made to work together in the interests of all stakeholders. The positive relationship between the two — and the opportunity therein — has not always been best understood by mainstream tour operators. Indeed, in a world of increasing sterility and conveyor-belt tourism, the essence of what it means to travel well in open, wild and remote places is slowly disappearing. 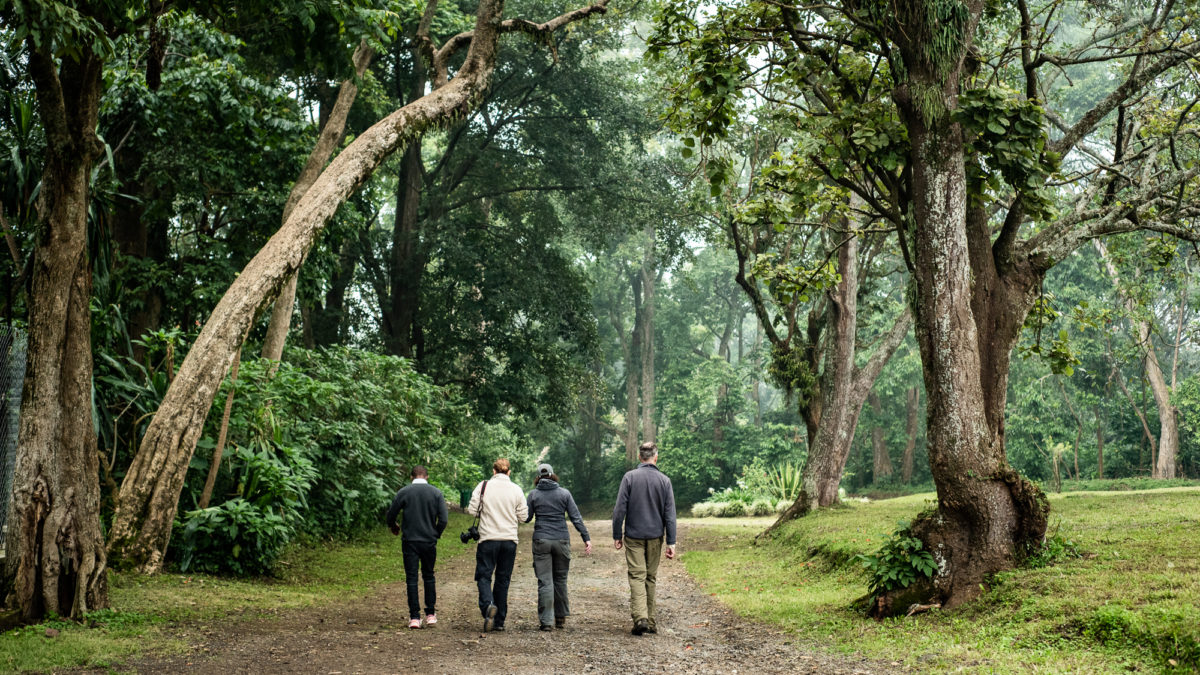 This is a massive pity. Having designed and guided to the frontier zones of Africa over the last few years, it has become clear to me that the space or territory between tourism and conservation is an area of immense opportunity, especially in destinations usually called ‘frontier travel’. Frontier destinations immediately offer adventure in its truest form, that rare opportunity to feel vulnerable and safe at the same time, to have a chance to know what ‘to discover’ feels like.  It means so much more than the title of a destination, getting there, and the five-star accreditation advertised by a piece of accommodation. It’s a place of genuine give-and-take.

This is where the notion of ‘reciprocity’ comes in. In accepting a gesture or gift – made by the traveller’s hosts and indeed by the destination itself — so space has been made for the birth of something powerful: the birth of a relationship formed between traveller and host, forged in an experience quite unlike any other, and in land and ways of being untainted by mainstream tourism. 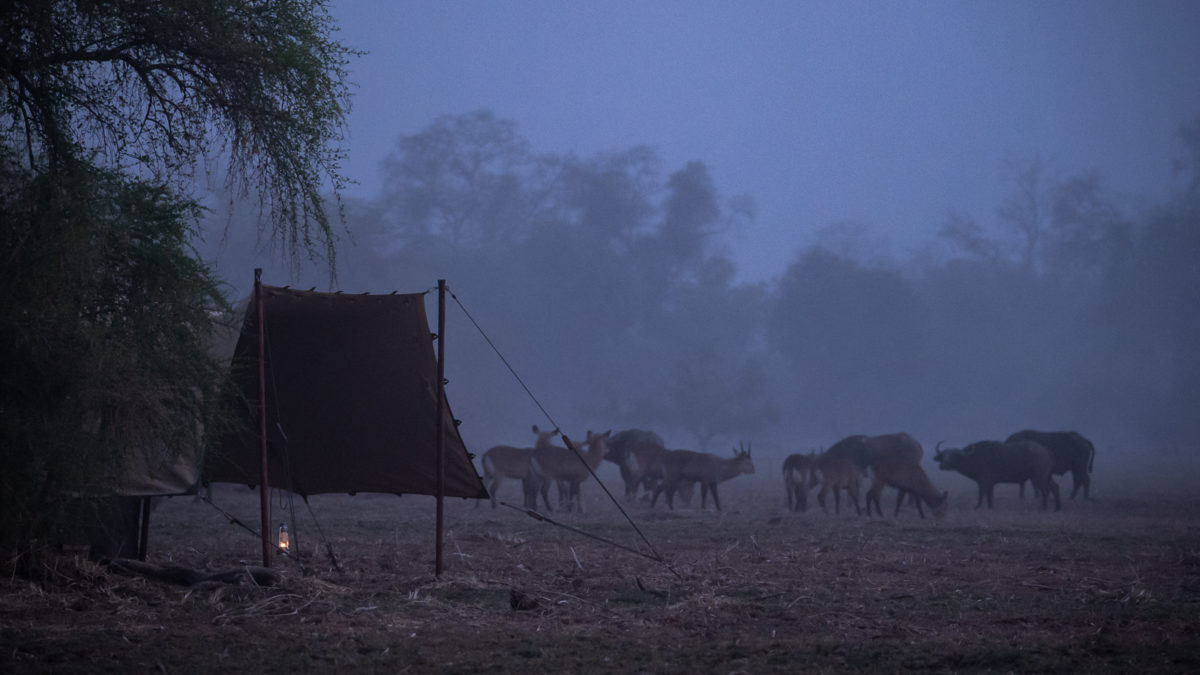 For me, that means the opportunity to explore some of the wildest tracts of Central and West Africa, places that receive very little tourism, and where the long-term support offered by slow and responsible travel ensures that our hosts are in the position to continue stewarding land that has sustained their way of life for millennia. Given the threat of forest degradation by the log and bush-meat markets, these travel-driven reciprocal relationships are vital to the protection and growth of these ‘frontier’ destinations.

As an example of the success of the reciprocal model, you don’t need to look much further than Zakouma National Park, in Chad, which ten years ago didn’t exist on the mental map of tourism. Today, it’s a highly prized frontier destination. Creativity and motivation led to an emergence of a highly successful tourism product in Zakouma and the spin-off effect that the awareness created by guides, travellers, and conservation organizations led to the fanfare. The result: financial support to a critical part of the continent where the last stronghold of Sahelian megafauna exists.

And it doesn’t have to be a frontier destination like Chad. The effect that wildernesses have on people, powerful experiences like the ones in Zakouma, can be designed and sustained in those places that strike a certain chord and where there is an ethos of empathy. This is where the development of trust between knowledgeable and expert safari operator and guide and the responsible traveller bears much fruit: they help create, sustain, and explore the space where tourism and conservation meets, and so work with their hosts and their hosts’ partners to protect these destinations for the long term. 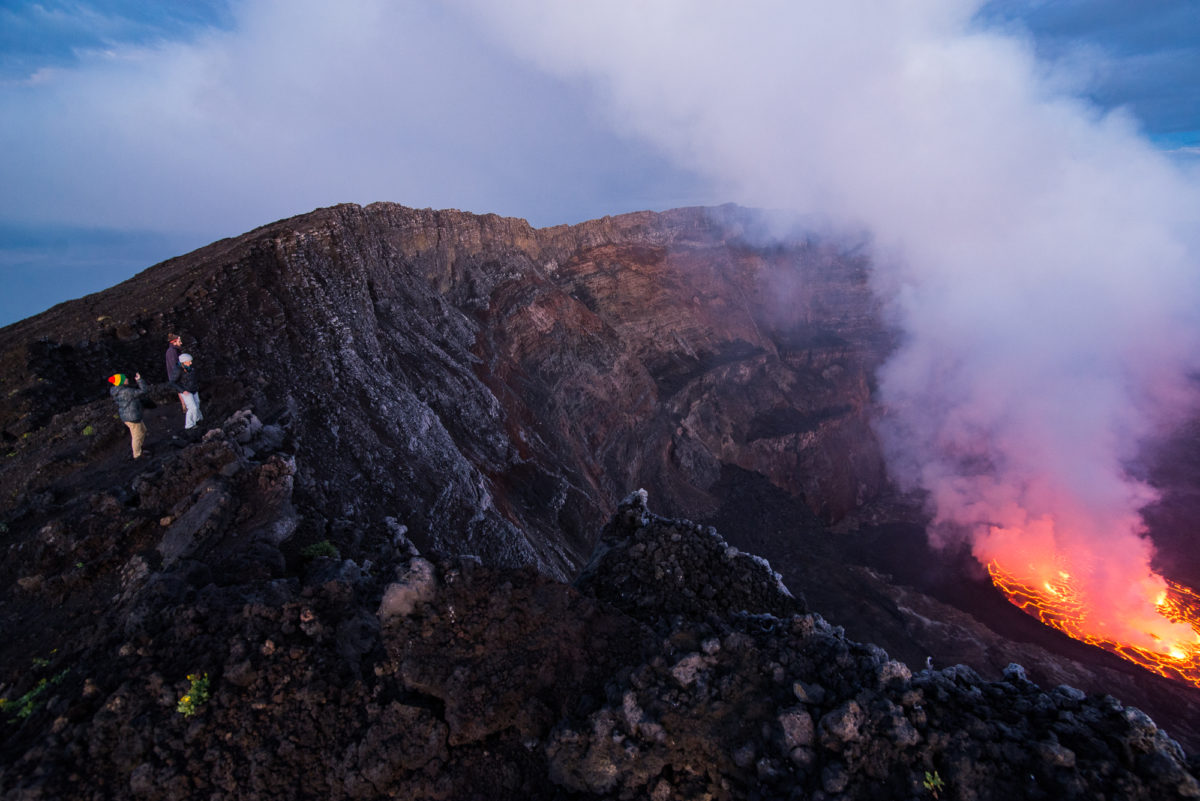 So, in short: the ‘travel of reciprocity’ is where part of the give-and-take essential to the conservation of Africa’s great wildernesses happens. Whether operator, guide, or traveller, when reconnecting with the open, remote, and wild places we have all missed as a result of the pandemic, it’s vital that we remember what it’s all about: extraordinary experiences helping maintain extraordinary nature.

Journeys by Design and Wild Philanthropy are part of the Africa House Group. If you’d like to learn more about the group and arrange travel to Africa, please do get in touch.