I’m very pleased to note that Wild Philanthropy has had a little write-up by Holly Tuppen in The Ethicalist, a new eco-lifestyle magazine that operates out of Dubai, and which was formed in 2017 in response to ‘the many startling’ environmental issues ‘affecting our planet’.

Pleased and honoured because Wild Philanthropy sits in good company, the piece including stalwarts such as &Beyond, Great Plains, and The Long Run. We’ve worked for years via Journeys by Design with both &Beyond and Great Plains, whose travel-fuelled conservation projects well-known and extremely effective. Meanwhile, we are an affiliate member of The Long Run, and act as area ambassadors for them. They are Wild Philanthropy’s most recent charitable partner.

Called On the right track: the travel companies carrying out conservation, Tuppen introduces the piece with a quote from Nelson Mandela, where he notes that conservation is about people, and while Wild Philanthropy and the above mentioned ventures might differ in how they go about fulfilling their visions, we all share the view that the future of Africa’s wildernesses lies in the hands of the people for whom they are home.

This in mind, Will Jones, Grant Ferguson, Chris Tinkler and myself are all out in Ethiopia as I write. Will’s accompanying Wild Expeditions’s first agents’ trip into the Omo, which Chris will join after a quick fact-finding tour of the north. Grant and I are meeting with various on-the-ground organisations in Addis, after which I head up to the Northern Rangelands in Kenya, and then down to Enonkishu, on the edge of the Mara. Everything we’re doing has a common thread: helping protect at-risk ecosystems by developing, as Tuppen says of us, ‘long term tourism enterprises led by local operators’, and which will result in sustainable economic futures for the various regions.

So, do have a read of Tuppen’s piece, and if you’d like to travel to any one of the ecosystems we currently support, become a Friend of Wild Philanthropy, donate, or simply learn more about what we do, please get in touch. 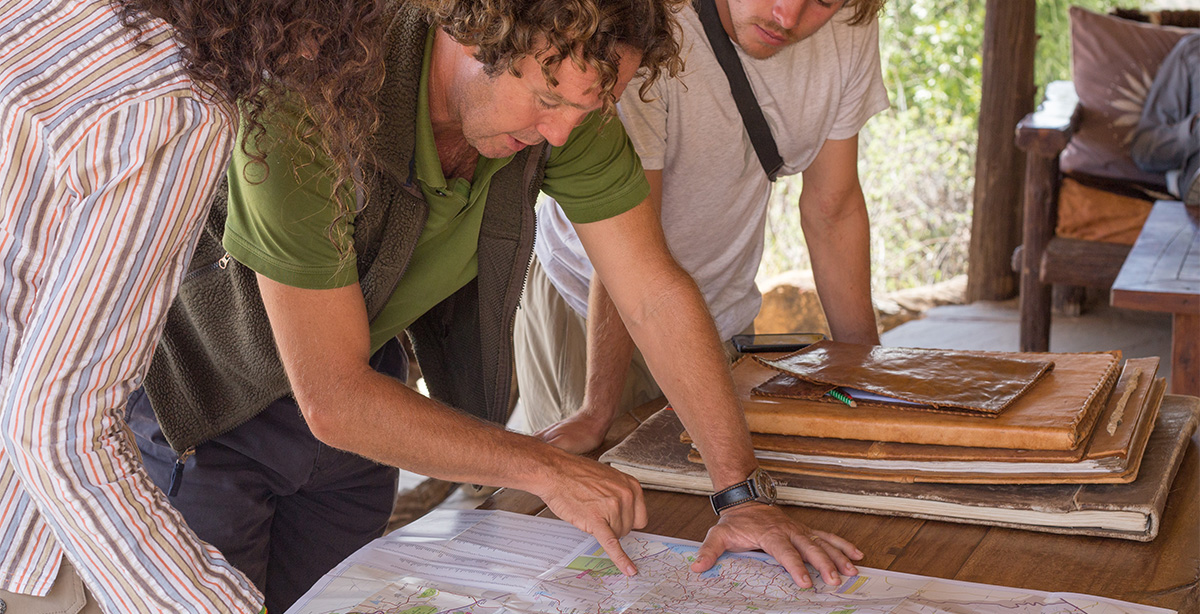