I don’t like to begin a story with a backstory and the past tense can be a bit less engaging than the gripping present tense. I don’t like to begin a story either with that tired old writer’s shortcut of staring at a photograph and describing the picture, using the cheesy symbolism of it to do what should be the writer’s real work of [describing] scene, relationship, action, emotion, meaning. I almost always grade my students down when they resort to this device. A photo is little better than an adverb, in this regard; it often bespeaks creative laziness.

But it’s been over a year now since I was in Kenya, at Il Ngwesi, and here on the heartbreaking back end of another stout Montana winter, I am, yes, looking at a photo on the refrigerator door, part of a collage of many from across the years, and in the one I am looking at, I’m standing in the desert heat and light with an arm around each of my grown daughters while a pair of white rhinos stand but a short distance behind us, their pie-sized hoofs planted firm upon the red sand that surrounds us, and—is it my imagination?—the rhinos aware that they are photo-bombing. As if they have done this before.

The two rhinos can’t breed, unfortunately, having a sibling relationship—having grown up with each other and being kept, for their own protection, in an enclosure. They stand as beautiful relics of what once was and might yet be again. Like all highly specialized large animals, to survive and even prosper, they need big chunks of the wild country that has shaped them across the eons—that has accommodated them, and to which they have accommodated their movements.

In a time of drought—and we all knew this was coming—they need even more country, and need also the ever-more valuable micro-sites of moisture. During our stay at Il Ngwesi, the girls and I will go on a ramble with David Ole Karmushu, our Maasai guide, who will show us the dry riverbeds and excavations with in those sand rivers from where elephants have been digging at the sand, hoping to find water far below. It’s always been a hard country, yet look what wonder, what marvels, it has yielded, and which it strives to hold on to. Our own species can be proud to a fault of what we perceive to be intelligence; but it occurs to me, every time that I witness the myriad adaptations of every other species, whether the grand and sublime or the minute, to this world, that the determined, non-negotiable yearning for life is far and away what summons, creates, the greatest intelligence.

I admire what Wild Philanthropy is doing—supporting the work of the Maasai as they run and operate the beautiful, elegant lodge at Il Ngwesi, rather than outsourcing that management and its decision-making and vision to distant places, other continents. I like that the people who run Il Ngwesi rise each morning and see, in the first soft light of dawn, what each day’s weather will be bringing. And they begin to consider their challenges, and how to meet them. How to survive, in a world that is burning, so burning.

Rick Bass is an American writer and environmental activist based in Montana, US. Among his many writings, he is author of  The Black Rhinos of Namibia: Searching for Survivors in the African Desert. 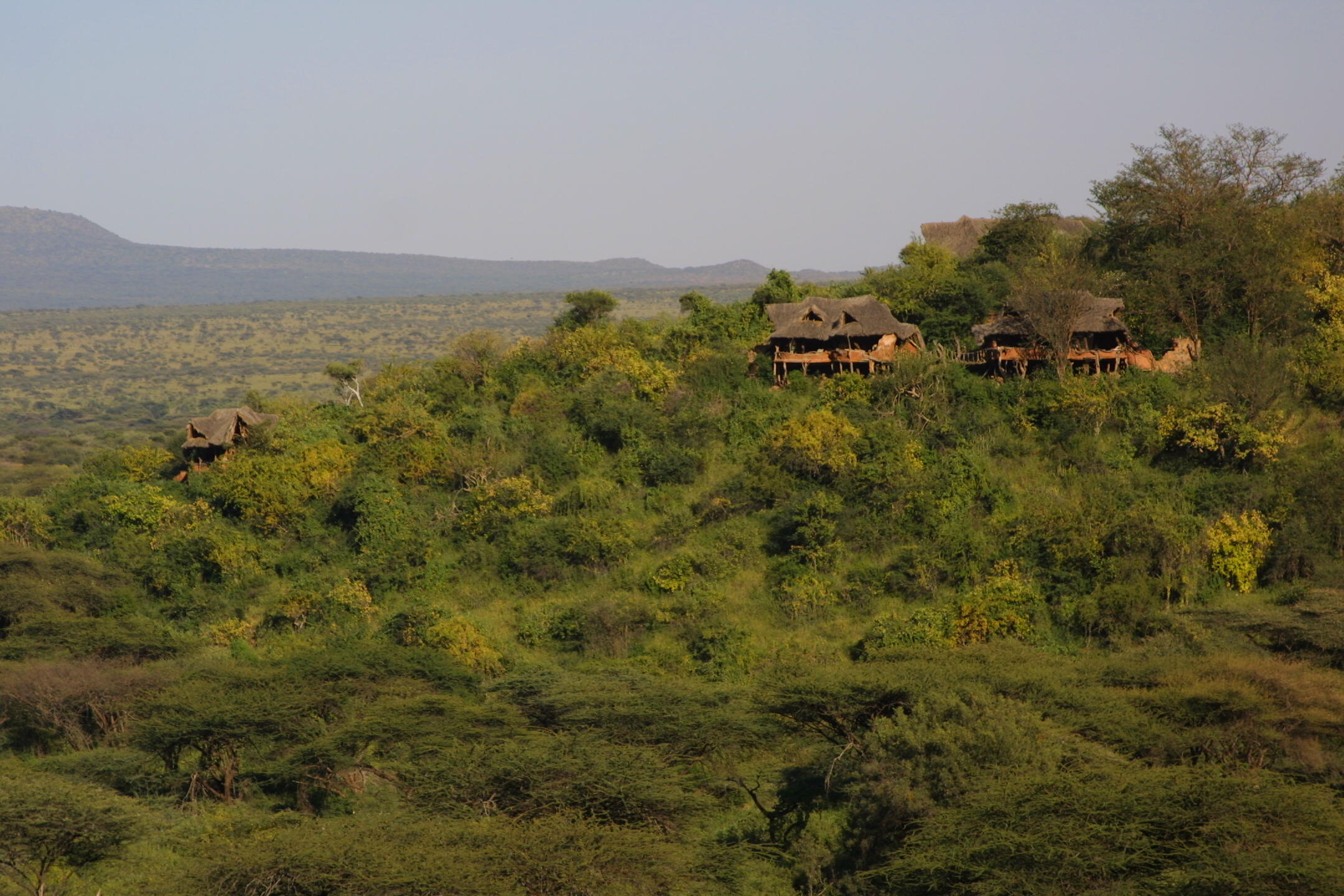