The Borana Conservancy is dedicated to the sustainable conservation of critically endangered habitats and wildlife in Kenya’s Laikipia region.

The Conservancy emphasises holistic land management practices such as organic farming and sustainable water use, as well as the conservation of endangered species through initiatives such as wildlife monitoring. It also takes a community-based approach to conservation, recognising the importance of the local people in successful conservation, protecting its farmers’ crops from elephant and buffalo with high-voltage electric fences, deploys rangers to expel problem animals, and carefully monitors predators. Further, in order to demonstrate the indirect benefits that wildlife can have on local communities, the Borana Conservancy use tourism funds to support several schools and administer health care to thousands in the surrounding districts.

From a direct benefits of tourism perspective, the Borana Conservancy and Borana Lodge provides tourism-based employment, pensions and health insurance to over 200 members of their immediate community, thereby constituting 90% of their employees. 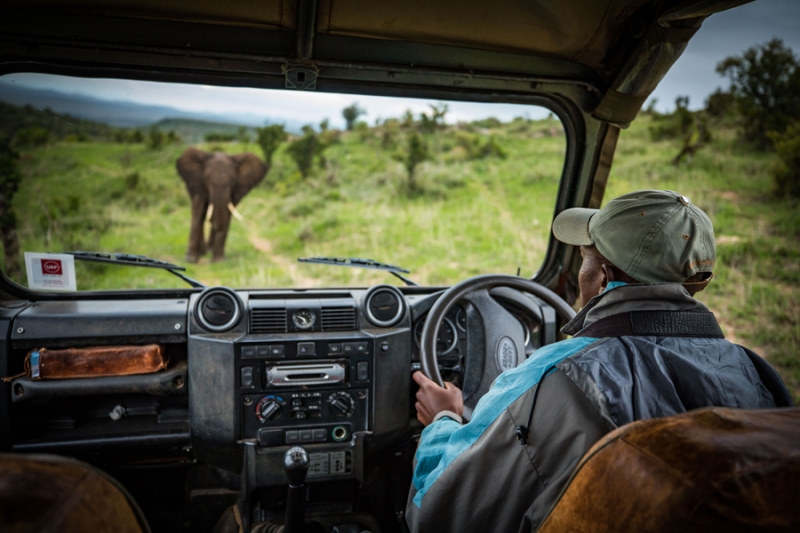 Borana Lodge was set up in 1993 as one of East Africa’s original small eco-lodges. In 2007, the shareholders of Borana Ranch Ltd set up the Conservancy to undertake all conservation and community programmes. Borana Lodge therefore acts simultaneously as a luxury safari destination and the prime economic driver enabling the conservancy to secure habitats for endangered species as well as commit to the local community.

Wild Philanthropy links travel, community and conservation, demonstrating how local communities can gain economically, environmentally and socially from conserving at-risk ecosystems. The Borana Conservancy and Lodge use a similar travel-driven conservation model that benefits from donations like ours. Borana is also a successful rhino conservancy. In 2014, they partnered with the Lewa Conservancy, removing the boundary fence between them which resulted in the largest rhino sanctuary in Kenya.